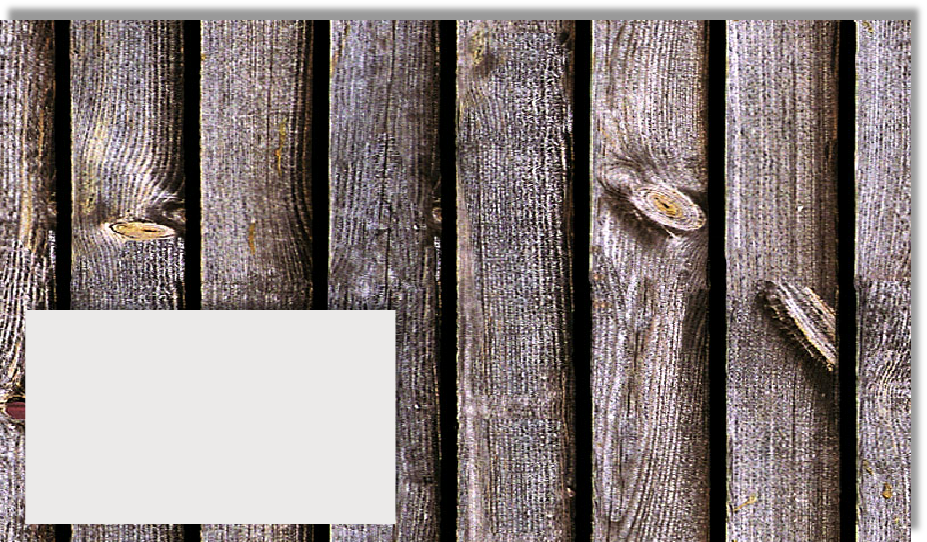 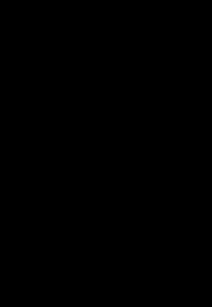 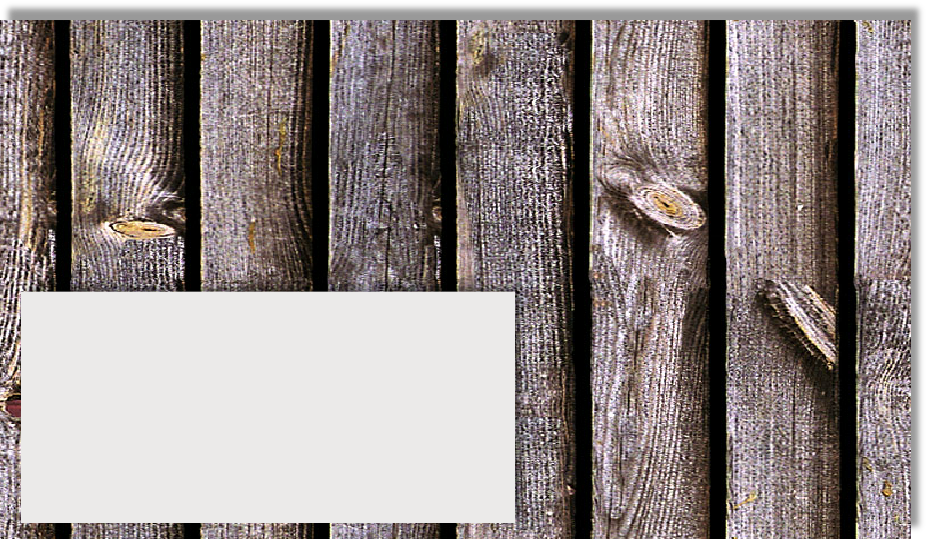 Chitrananda has been contributed to Sinhala Cinema in many different ways. Apart from being a Lyricist, his involvement with Sinhala Cinema as a Script Writer, Dialogues etc. are also significant. He also contributed as an actor in few of these movies. Most of the songs that he had written are still very popular among Sri Lankans.

He served as a member of the Script Evaluation Committee of the State Film Corporation of Sri Lanka for about a decade from 1980. 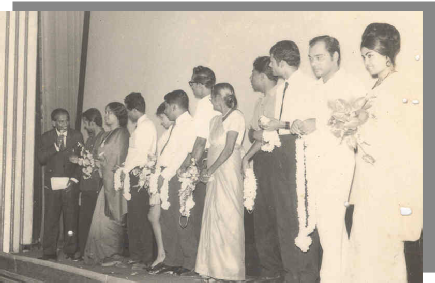 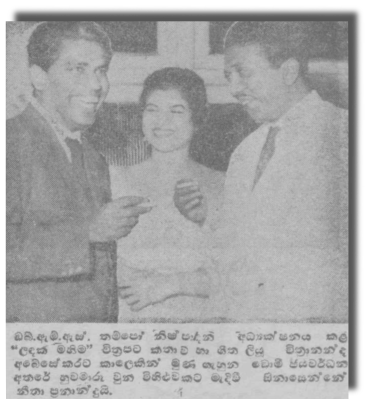 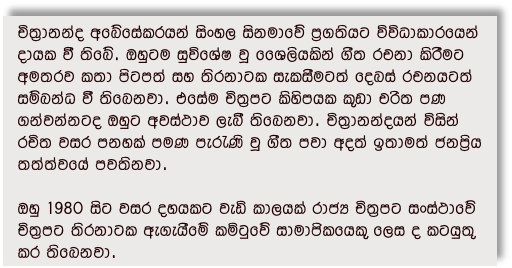 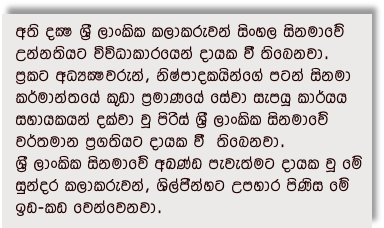 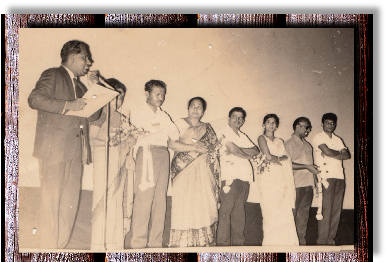